I say this from a place of absolute bias obviously. But I say it because it’s true.

I come from three islands: St Vincent, Dominica and Jamaica. My experience of Caribbean heritage is one of multitudes. It’s one of grandparents whose words sing different songs - three different phrases for one form of vexation. It’s taught me that nuance is important, traditions can vary, but overwhelmingly it’s taught me that my existence should be colourful, it should be defiant and it should always be proud.

Carnival heals because it reminds me that the world spins and we get a chance to try everything again.

Before I understood that Carnival was spiritual, I knew it was essential. I knew this from countless summers of watching Mum wrangling on the phone with Newmont Travel, so the dates of our summer holiday’s back home would still converge with a full weekend on the road. Even if it meant dumping our cases in Camden and legging it straight to West London.

I watched how carnival would transform the spaces I frequented and transform the people I knew. Auntie’s trying new tings with their wigs. Uncles chattier than normal – probably the rum. A new baby on the hip one Carnival Sunday. Seeing that same baby and having to remind them that I know their mum 15 years later on a carnival Monday. Staples, faces that were guaranteed until they weren’t anymore. Just space held in the absence.

It was through these experiences my thoughts on Notting Hill matured. It reminds me that life is cyclical. Every year we surrender a slightly different version of ourselves to that loop from Great Western Road to Ladbroke Grove, with the full understanding we’ll return changed.

When I first wrote my play J’ouvert, in 2017. I wasn’t explicitly thinking about Carnival as a healing place. I was more thinking about it as a place to release collective hurt and rage. About Grenfell and violent gentrification, about the erasure of our elders, about consent and how it should be upheld, and Black women being recognised for their work and innovation.

But with every problem I threw at my play, carnival would throw it back at me. It would cut through the pain in a scene with randomness (the weird shit that makes carnival hilarious: encounters with drunks, dodgy chat up lines).

Any time there was a sentimental lull, I’d hear the interruption of music that you can’t help but skin out to, even if the timing is inappropriate.

Whenever I would feel alone with some of the bigger questions of the play, a fact about the history of carnival would land on my lap and I’d feel held - knowing the work of my generation is in continuum with our ancestors. There’s a line in the play that captures something my parents always taught me and carnival has reinforced, that in this country “the present is dust without the past”.

In 2021 my play transferred to the West End. It was a time of so many unknowns. Covid was having devastating effects on our families, it had exposed our country’s rot, it was dismantling the creative industry. We had no idea if the show would survive the process and if it did, who would feel safe enough to come.

And that’s when the true healing power of carnival emerged to me with clarity (I’m aware I sound like preacher now who’s just seen the holy Ghost, but I don’t business, this is my religion). NHC had just been cancelled for the second year running. My play was only a depiction of those two days, but it was the idea that gathered us. It was the idea of carnival that galvanised audiences night after night and told them to f*ck the rules of theatre and bring a horn. That encouraged dancing that spilled into the aisles and streets.

We were so devoid of touch and joy, if this was the only carnival we were going to get, we’d make the absolute most of it.

This year I need carnival more than ever. I need to be surrounded by Black women whose beauty reaffirms and reminds me of my mine. I need to hear music that reminds me of what my hips can do, when they’re not stuck behind a desk. I need to see colour that steps into my dreams and inspires me for a full calendar year. I need to see behaviour that doesn’t ask for permission and doesn’t care who sees. Because that’s the language of my resistance.

If I were to boil this argument down to one image it would be the following: This carnival look out for a dark skin girl 5’9 and a half, batty length braids, metallic nails with a hip flask full of problems, flags dangling from every pocket, actin bad to Split in Di Middle, surrounded by her squad and transforming the struggles of two strange years into raucous joy. 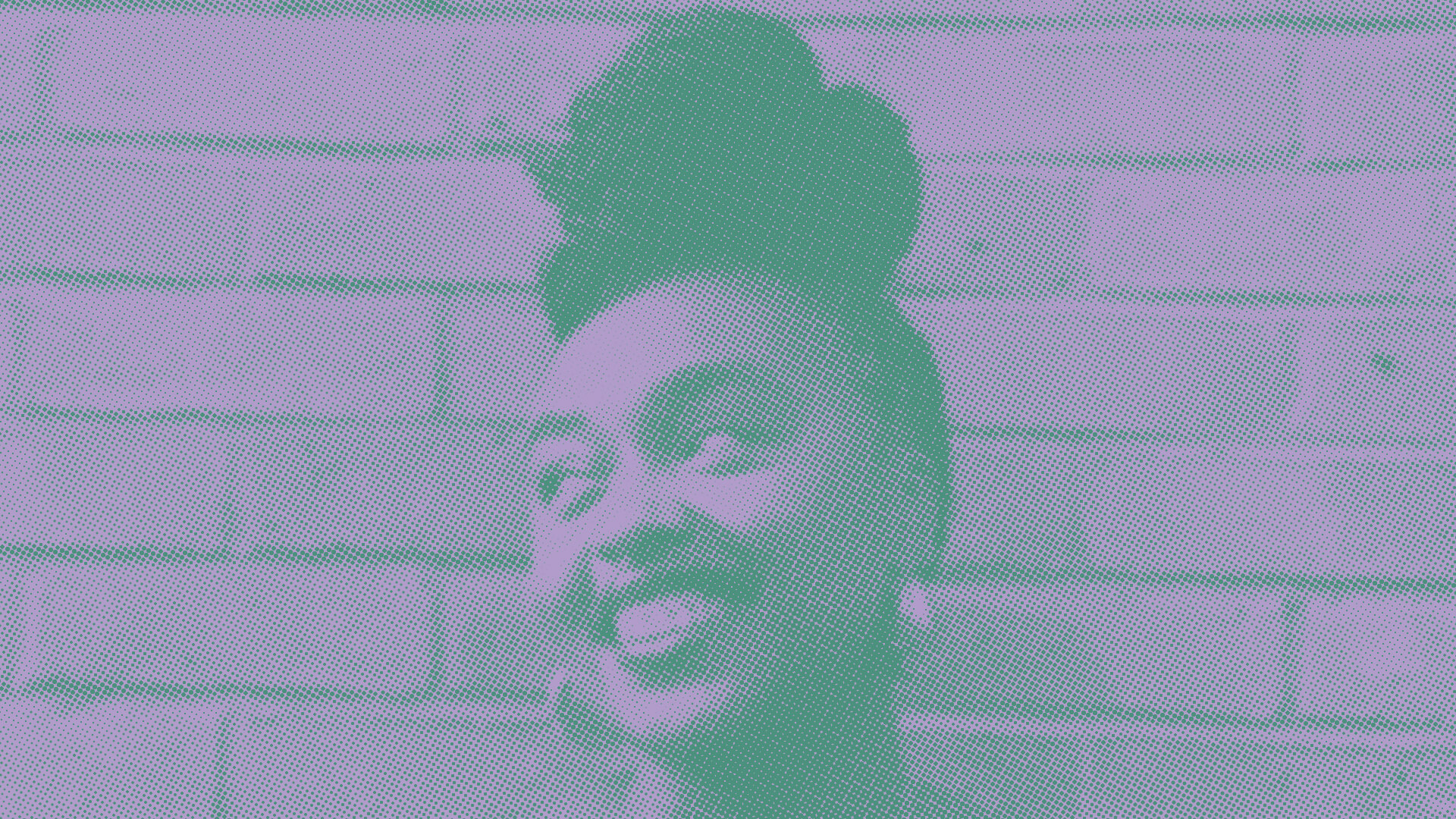