My first carnival. I wore my best kicks that year. Nike Air Revolution, the same pair but not the same colour as Radio Raheem. I channelled his soliloquy of Love & Hate, the depth and range between these emotions and the balance we must preserve between them. This was my youth, during the days of my life, when the most beautiful ones wore big hooped earrings, hair waxed in place with the most elaborate baby curls. I'm 17. It's 1991 and I go it alone. I catch the 36, I walk and walk, and I get it. 100,000 riddims and a world of reggae. It was an education that cemented my being.

My second carnival was in 1994 and Leviticus Burial was played on every sound system everywhere you went. I - adrift in a sea of bodies, baptised in Junglist bass and guided by the OOOOOs walked with a video camera, recording the dances, the fashion, the light, and I heard and saw I sound manifest and bless the world. As London congregated you could visibly denote the dons from East London, bally shoes and Canei in hand, the B-Boys from south, the fly girls from west and the Dancehall Queens from North, gold tooth, long leather trench coat, black lace crop top. I was turning that year, slowly turning inside. Softly my spirit was turning towards the love of Jah. The boy becoming the man, learning to hold my space. I went from B-Boy to Funki Dread to Herdsman Junglist in the 3 years since I have been coming to carnival I had grown from that space through and rhythm. My baptism complete I would return in another 3 years, this time a professional photographer following the Jungle Brothers around, documenting their first carnival.

My third carnival. I met Luciano the prophet and smoked the best weed with Smiley Culture. Late into the night I was still in West London when we sang Jah praises, and I felt the presence of love and light walk with us. This feeling, this pilgrimage, finding solace in a space that is infinite to me and the spirit added to my awe of the world dancing around me.

Sidenote. It never occurred to me that carnival was not just about sound systems. I had been walking these streets for almost a decade and hadn’t even noticed there were costumes and floats.

My fourth carnival I brought my daughter. She was only 3 years old, but I wanted to walk with her strapped to my chest on a Sunday morning and have her walk through the crowds with me, air defenders on and a bold and brazen father, I was unafraid. In my 20’s carrying my heart in a baby bjorn sling, through people and as they all greeted her with such delight and love I believe it’s affected her ever since. I swear the djs would turn the volume down as I came through. It was no surprise to me now whenever we go raving together, she has no fear amongst the crowd.

My fifth carnival made me realise how much this community gives life to Europe through dancing on the streets, vibing to the sounds of today, yesterday, and tomorrow. I understood more of the nuances of Carnival. Mondays are for the grown folk, Sundays are for the youngers but the Saturday nights, in Notting Hill, on the last Bank Holiday of Summer is where you caught a magical calming moment before the hordes descend on this small yet remarkably peng part of London. I happened to be walking the empty streets listening, smelling, vibes n’ ting, as everyone prepares. Huge boards of plywood go up, and artists begin to cover the boarded shops in graffiti. It’s the eve of carnival as the sun sets late in the last of the summer's night. Kitchens are preparing for the feast ahead as homes will become public toilets for £2 and rich folk move to their retreats.

From my last Notting Hill Carnival, I could go on and on. The experience left me in awe of the human spirit. I began believing once again in the family of us, feeling faithful with we the good people. The people Maya Angelou talks about, remarkable within the world at large. The music vibes in me for days, reaffirming records in the lexicon and instilling new ones. I am always surprised how powerful and beautiful we are. I am also reminded that our sound systems are a blessing to this i-land. London being the place to be meets its former slaves at a carnival in the heart of Babylon.

Upon arriving at these shores and having to fight on arrival they were left with no choice but to win that fight. They were blessed with allies from all over London and here they found strength together. A union of so many diverse cultures that Carnival stands as a testament and the living definition of what we once called Multiculturalism. What good, people can do together, and yet even after all the suffering there are no hard feelings. Today we mark the struggle, the sacrifice and the victory of Notting Hill Carnival. What belies the weekend is the evolution of a community that has fed, hosted and tuned us inward and outerwear. From frontlines to lifelines, the uprisings to dancing policemen, life is better together. To heal, dance, drink and dine. From its conception through to its evolution and beyond, the sonic landscape of Britain got deeper and darker when the bass bins and valve amplifiers started breathing in West London. 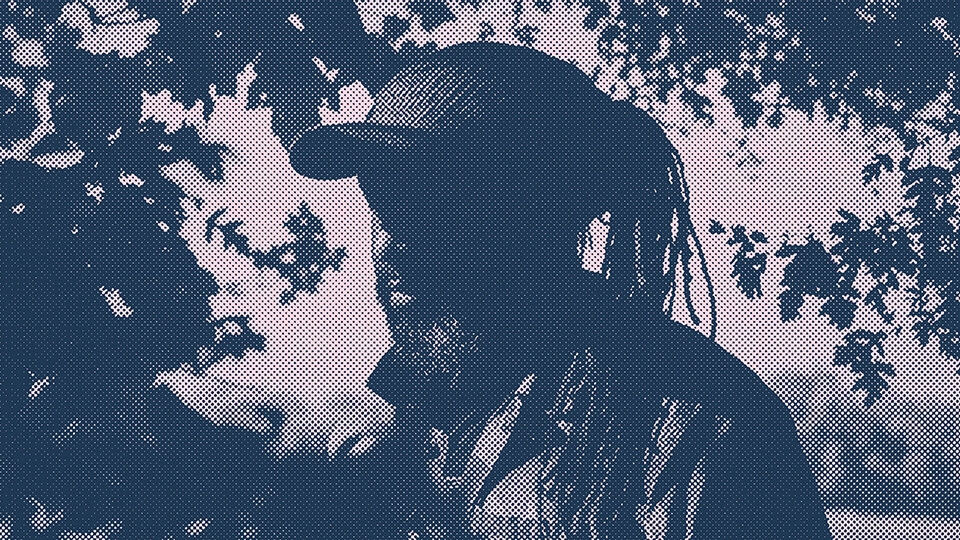