My 50 years of Carnival

I have been going to the Notting Hill Carnival (NHC) since the 1960s. I have also lived at two addresses in Notting Hill. For me, carnival celebrates African Caribbean art and culture in the UK. It has achieved in bringing together the history, culture and diversity of different myriad ethnicities across Europe. This 3-day August weekend bank holiday event is now the largest street festival in Europe and has changed the face of Britain.

1959 saw the pioneering of Caribbean Carnival by Claudia Jones, Trinidadian human rights/ political activist and was a response to the 1958 Notting Hill riots. It was an indoor event held in St Pancras Town Hall and broadcast by the BBC and organised by the West India Gazette which she edited.

The beginning of the street festival emerged in 1966 started by Rhuane Laslett. 500 people and children with a steel pan band parading and dancing into Portobello Road, celebrating Caribbean culture. The number of people attending is now over one million.

Women have played a major role in how carnival has developed. I recall Sister Monica, a Roman Catholic nun who is everywhere in carnival whatever the troubles. I salute my colleague Lee Woolford MBE who saw in the 1980s the need for children to know about their culture and to also learn about carnival arts and the making of their costumes and how to dance their costumes. Carnival is a family affair, it is their legacy and parents had to be involved. She started the Children and Parents Carnival Association Capca and was awarded an MBE. Her daughter Kim Woolford now runs the association. There are now several children’s groups and Children’s day on the Sunday is as big as the main day on the Monday bank holiday.

Carnival was excitement and special for me and my friends Arnold, Christopher, Michael, Glenna, Chinese Linda and many others. Much planning went into going to Carnival. There would be serious discussion about what we were to wear, the fashion at carnival changed every year and Christopher and Michael were fashion designers of the famous Mr Fish in Saville Row. We would also check with other friends where they would be. There were no mobile phones in the early days. It was always great to see Patsy, Callum and Kathleen and Miranda as Patsy always knew whose house party we could crash in the centre of things. Arrangements about which DJ we would meet up at and which Mas band we would follow. It was always good to know the main tune, usually from Trinidad’s carnival on the road to “Follow the Leader”.

We would all meet up at our friend Richard’s house in Northumberland Place for drinks on his roof garden from where you could see some of what was going on and indeed hear the music. Then we would be off to carnival.

In the 1970s my husband Martin joined the carnival crew and we had wonderful times especially in finding the best Jamaican food - escovitch fish and ackee and salt fish.

Our children Carolyne and Andrew came to carnival in their pushchairs so it is in their DNA. Martin and I went to carnival twice in Trinidad and in Antigua. We have attended Panorama - the National Steel pan Competition - and always attended the Tabernacle in Powis Square where so much of the carnival activities and organisations operated from. The highlight for us was the Calypso Monarch competition. Their talent in commenting on every latest thing happening political or scandalous in the world is unique.

Carnival has evolved over the years. There are questions about who profits from this amazing event. The police still over-police the event and are still unpopular with our black youth. Mas bands, soca music, DJs, sound systems, steel pans - what would England be without them?

I had given up attending carnival for a few years as I was unable to navigate the crowds. But I now have a new role as a VIP and invited to be a judge of the Children’s Day carnival for 2018 and 2019. The experience is unforgettable and the children look amazing. I also go on the Monday and with my VIP pass I am escorted to the VIP stand. Carolyne and all her crew and persons I know look out for me on the VIP stand and give me a wave and some dare to crash the VIP stand for a Rum Punch.

Dawn Hill is a Trustee and Ex Chair of the Black Cultural Archives in Brixton.

Come and visit https://blackculturalarchives.org/ to learn more about Carnival. 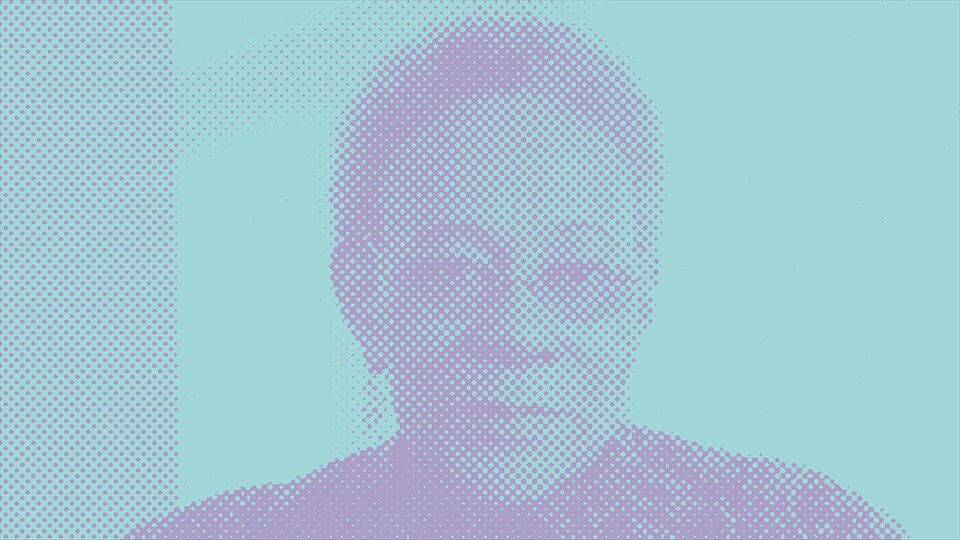