All of the Caribbean people I encountered growing up in a Jamaican household in Luton in the 1960s and 70s were a strange mix: they were both courageous and timid. Brave enough to take a chance on a new life 4,000 miles away from home, they were nervous of the British authorities and of attracting attention to themselves. The last thing they wanted was to prance up and down Notting Hill, to, in their words, ‘play fool for the white man.’

Yet, as I learned when interviewing some of the pioneers among the first Notting Hill street revellers for my oral history book, Homecoming: Voices of the Windrush Generation, Carnival was one of the smartest moves made by Caribbean people in this country. After the violence directed at them in Nottingham and Notting Hill in the 1950s, and the racial outrage expressed in Smethwick during the 1964 general election with the Tories’ unofficial campaign, ‘If You Want A Nigger for a Neighbour, Vote Labour’, a group of committed Caribbean people came up with a riposte: Carnival. For one weekend in August, Notting Hill would witness an extraordinary transformation; the grey, forbidding monochrome streets would be given a Caribbean Technicolour makeover.

Armed with sequins and feathers, a burst of colour and flash of exuberance, these glue-gun revolutionaries would take to the streets with Carnival queens and kings, dragons and demons, steel pan players, Calypsonians, Soca revellers and, in the decades to come, sound systems on floats with speakers the size of houses. It was always meant to be a wild, bacchanalian affair, and I could see why my parents, Ethlyn and Bageye, who often warned us kids: ‘Careful, you’re being watched, by the English to see which way you turn’, would be concerned that Carnival might deepen stereotypes rather than confound them.

Ethlyn and Bageye would not have wanted to align themselves with the likes of Arthur France who, in his eighties, is still winding up his waist, shaking a leg, and improvising his costume- making, just as he did in the beginning more than fifty years ago:

‘I remember feathers was a big problem, feathers for the costumes. We couldn’t find them in any of the shops or markets. But you know how black people like their chicken and rice ’n’ peas for Sunday dinner?’ Arthur saw immediately that was the answer: ‘Chickens. We went round the houses and took a big order; went up to the wholesalers and brought back dozens of chickens, plucked them and sold them on to the people for their Sunday dinner, and kept the feathers for our Carnival costumes.’

A flexibility of thought characterises Carnival. The revellers on the West London streets are continuing a tradition which is a hybrid, with deep roots in Africa, Europe and South Asia. In eighteenth-century Trinidad, French settlers brought masquerade to the island in masked balls and street parades. On the slave plantations, that masquerade became fused with African traditions and the enslaved, mocking the dress sense and behaviour of their ‘owners’, lived out a fantasy, turning the existing order upside-down: they became masters and mistresses, rulers of the land, at least for a day. Even today, Carnival is about claiming back space from the authorities, albeit fleetingly, and repurposing streets, governed by obedience to a social contract that promises to serve all but, in reality, does not.

From the very beginning Carnival was a political act - to change the narrative around belonging; The idea was to convert the negative domain assumptions about Caribbean migrants, (feckless, work-shy, destined for a life of crime) to a more positive characterisation, (loving and exuberant bon viveurs). But let’s not forget those revolutionary roots on the slave plantations. Carnival is an act of defiance and self-love. An early Carnivalist, Corrine Skinner-Carter gives a neat summary of its intent: ‘It was our way of saying to the dominant culture, Here we come – look, we here.’

Initially, the Notting Hill Carnival became associated with two indomitable women: Rhaune Laslett who, inconveniently for some, had no Caribbean connection, but was a local activist born to Russian and Native American parents; and Claudia Jones, a chain- smoking communist who’d been kicked out of the USA. Corrine recalls the brilliance of Claudia Jones’s innovation around the crowning of a Carnival Queen:

‘The first year there was a girl called Fay Craig that won this beauty contest, and I’m telling you, Fay Craig was black, I mean really black. But pretty. But without Claudia we would not have known that, because then we used to judge everybody’s beauty by the European standard… But, for Claudia, the idea of installing real, dark black, black, as beautiful, using a low-culture institution like the beauty contest, was a brilliant move in its time.’

Carnival proved a revelation not just for local white people but for black people born here, like me and a regular Carnival queen, Sheila Howarth: ‘I’d never seen so many black people,’ Sheila remembers about her very first Carnival. ‘It transformed me into something spectacular. And then the following day you don’t care. You’re back down to your normal everyday. But for that day you’re a Queen!’

After the lost years of Covid, yes man, Carnival wheel and come again; it’s back! But for many years it has been steeped in layers of controversy, the kind that Ethlyn and Bageye found unsettling. I ask my uncle, Castus, whether Carnival is really necessary; if it was discontinued, would we really miss it - with all the trouble, bad press, the constant whiff of criminality and violence? ‘It’s had its day,’ I say to Uncle Castus. ‘Maybe, like an old faithful work horse, it should be quietly put out to graze?’ My uncle kisses his teet’: ‘It can’t finish; you mad! You say goodbye to Carnival…Bwoi, don’t talk chupidness. You say goodbye to Carnival, you say goodbye to life.’

Carnival has too many friends to fail; it gives shape and meaning to too many lives, renewed each year; Carnival has not just proven a vital bridge between Britons, it has come, in some ways, to signify an ideal of our multiple interwoven cultures. Mae Maven, a local white woman volunteer who from the 1960s onwards rolled up her sleeves and put her millinery skills to good use at Carnival, is the very embodiment of this street festival's inclusiveness: ‘I didn’t really have a problem with the arrival of people from abroad,’ says Mae. ‘I thought Carnival was wonderful, just wonderful. it was the beginning of what I thought much later; when I can’t afford to go around the world, I’ll be very pleased for the world to come to me.’ 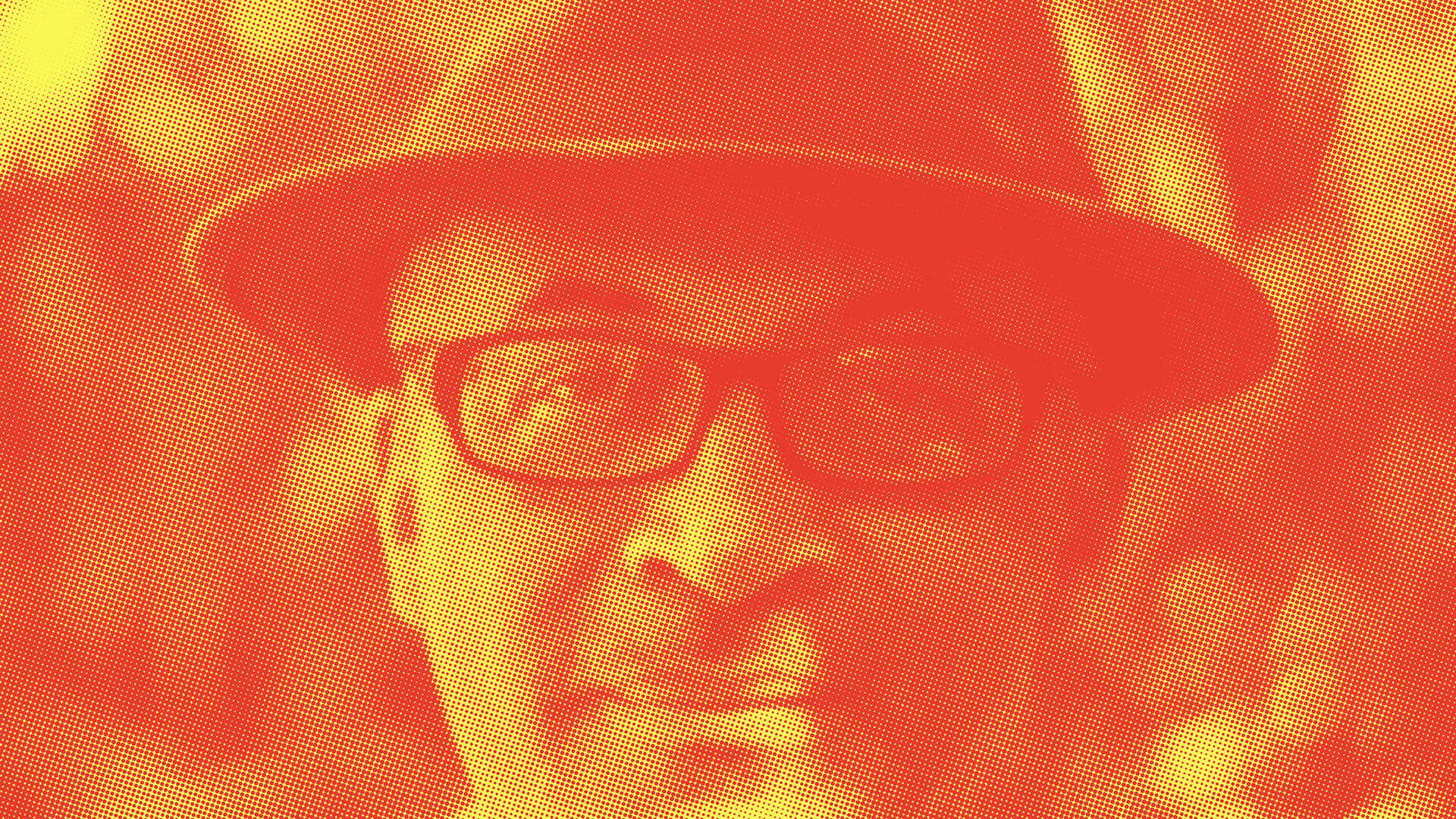